KATIE Price has just managed to avoid being declared bankrupt after blowing an estimated £45million.
And she’s not alone, as the father of her oldest son Harvey, former Aston Villa and Manchester United player Dwight Yorke is also facing a financial battle. 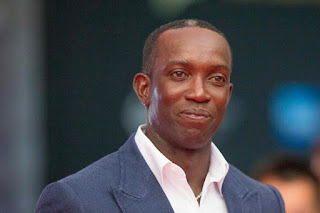 I can reveal he is the subject of an insolvency hearing today in London.
It comes just two weeks after his former lover was subjected to the same embarrassing ordeal, when she was given to the end of October to come up with a plan to pay her debts.
The footballer’s hearing will take place at the Rolls Building court complex, which handles voluntary bankruptcy applications and creditors’ demands.
A source said: “Katie and Dwight may be more similar than they think they are, what with them both blowing their fortunes.
“Dwight’s been desperately trying to get his finances back on track over the past year as his company’s assets dwindled to just £2. 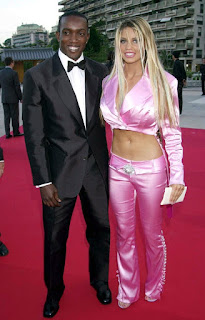 PAUL Gascoigne was discovered starkers at Soccer AM before his chaotic TV appearance.

The footie legend had stripped off in a communal make-up room when a female worker walked in. 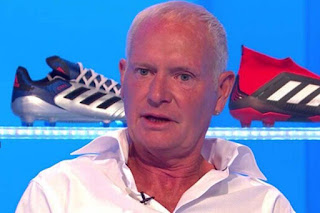 According to The Sun: “He was directed to an area to put some clothes on immediately.
“They thought it was Gazza playing a joke but he seemed genuinely confused and it was an honest mistake. He clearly thought the area was just for him.”
Gazza, 51, had been directed to the room at the Sky Sports studio in Isleworth, west London, before the Saturday morning show.
He was found naked in a chair, watching football on TV.
The source said: “One of the production crew had gone to get him a shirt and jeans while he got undressed from the clothes he’d arrived in. When a senior make-up artist came in he was in a state of undress.”
A clothed Gazza went on to chat with hosts in the August 11 programme. But after 45 minutes he cut his appearance short, saying he was unwell.
He took to Twitter to rubbish suggestions he had been drinking — blaming sleeping tablets he had taken the night before.