THE ACTRESS RECEIVED FOUR 'LIKES' FROM THE PORTUGUESE ON INSTAGRAM

All indications are thatCristiano Ronaldohas set his sights on the stunning Australian actress Margot Robbie.

The actress, who leaped to fame two years ago when starring alongside Leonardo di Caprio in "The Wolf Of Wall Street", received four 'likes' from the Real Madrid player on Instagram a few days ago.

One of the photos which the player 'liked' was posted on the social network in March 2014, meaning that the star cannot have come across it by chance, but was browsing through the actress's page.

Unfortunately for Ronaldo, the actress's heart is already spoken for. She is dating Tom Ackerley, an assistant film director who she met when filming "Suite Française".

It is worth remembering that Cristiano Ronaldo broke up with his last girlfriend, Irina Shayk, back in January.

After being eliminated at Wimbledon, Maria Sharapova took a break and spent a few days holiday in Montenegro.
From there he shared with his followers a photograph in which she is seen with yellow swimsuit sunbathing on board a yacht in front of the "blue caves".
The paparazzi caught the player also sunbathing on the beach of the king on the island of Sveti Stefan, where is the most luxurious hotel on the Montenegrin coast.

The girl ring dazzles Neymar and his father ...

Neymar and his father have a close relationship with Jhenny Andrade, the Brazilian girl ring spectacular triumphs in Las Vegas as one of the major players in the world's biggest MMA event of the fight.
Last week Neymar he visited with his group of friends in Las Vegas, where he spent part of his holiday. Participated in a 'pool party' (party in a pool) and then the player and the girl in the ring hung several photos of their meeting in social networks.
Jhenny who has now been returned the visit but ... Neymar's father. And the blonde has avisitarle the Sao Paulo hospital where he still convalescing from his recent knee surgery.Both were photographed together and hung the picture on the networks.
Jhenny is a big fan of Barca and six months ago she posed with the shirt of Barca team that gave the Neymar own.
Posted by Unknown at 10:04 No comments:

Benzema is earning the nickname of 'Don Juan' summer. Having starred in several nights of revelry and what pleasure? with Rihanna in the United States, now circulating about his videos with another conquest. 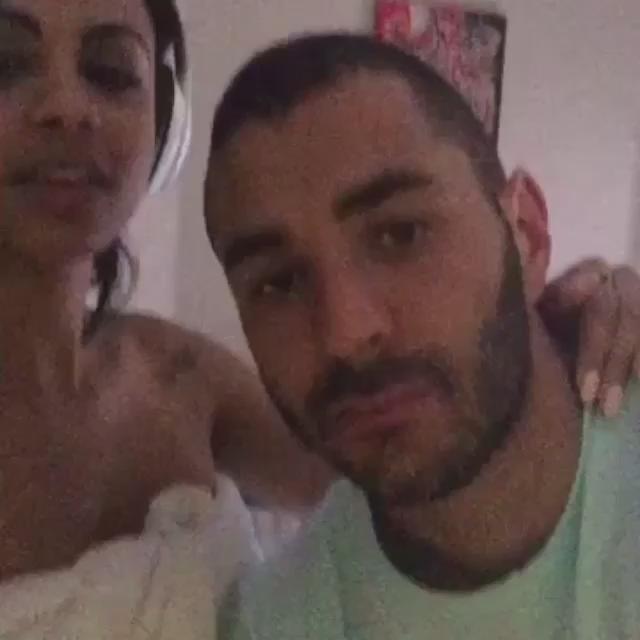 It is neither more nor less than Analicia Chaves, an American model that frequently appears in videos of various groups of hip hop and starring one with the Real Madrid striker 2Pac pace.


In the video, Benzema and Analicia very affectionate to the sound of 'Hit em Up' is shown,in which letter goes on to say that "I foll ... your wife" and other sexual high voltage lines. 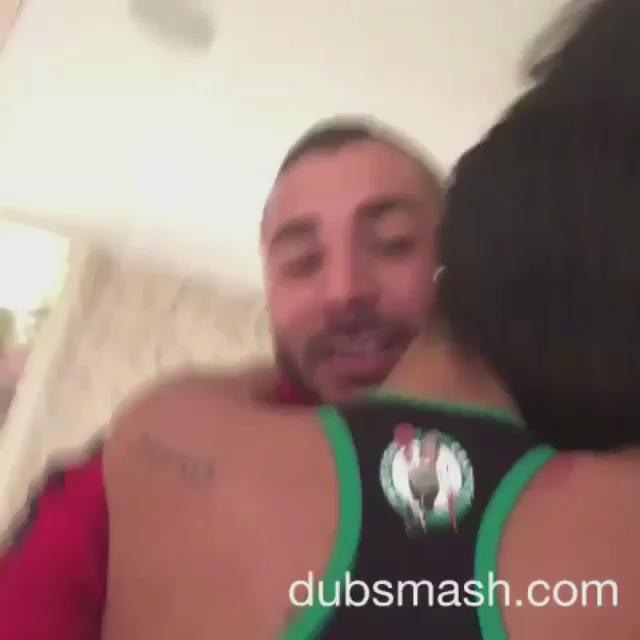 We do not know if the pictures are current, for some time now, long before the affair Rihanna,one of our readers put us on the track could be something between Benzema and Analicia. He already told us about the existence of a video as it has now appeared.
The truth is that now circulating in the French media several videos and photos of Benzema enough with the model. A Analicia by Axel Witsel cut with his girlfriend Rafaella Szabo.After a few months he returned to it and are now married ...