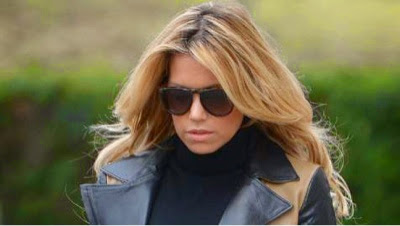 In Spain we speak insistently of a new flirt for Sylvie Van der Vaart.

The former wife of the Dutch midfielder would be attending with Luis Medina, Bachelor and son of the model Nati Abascal.

Medina has a rich curriculum in love which also include the name of Amanda Hearst. 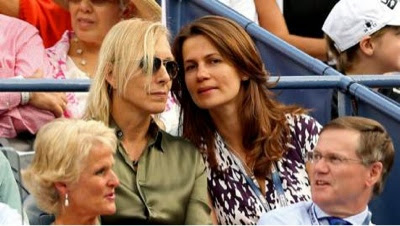 The tennis champion, 57 year old today, ripped yes Julia (44 years old) in Flushing Meadows, during the US Open, after kissing broadcast worldwide. "I've waited a long time a good time in which to ask Julia to marry me. I thought this was the place and the right time to ask you the same question. Luckily she said yes."

The champion of Prague was among the first athletes of the highest level to openly declare his homosexuality (it happened in 1991). Now it's UN ambassador against homophobia.