Courtois finds love in the capital 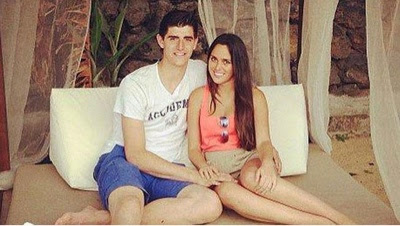 Thibaut Courtois is living a dream. After being crowned champions league, Atletico Madrid keeper dreams of getting the first Champions League in his life (this Saturday will have the opportunity). The Belgian completed a great season in the red and white set and, for this reason, increasing the rumors about his return to the Chelsea team to which it belongs.

However, Thibaut Courtois wants to continue defending the Atletico goal. And not just because he has managed to become one of the strongest teams in Europe, but because it seems to have found girlfriend in Spain and therefore would not want to walk away from it.

As pointed Divinity, the archer would have started dating a young student at the Autonomous University of Madrid by the name of Marta Domínguez, who in turn is a clerk in a clothing store in San Sebastián de los Reyes, place which have met the couple.

The information seems to be true, because during the celebration of Atletico at Camp Nou after becoming the new league champions, Thibaut Courtois went to the stands to kiss his girl. Thus, it appears that the goalkeeper has left behind the mess they had with a former compatriot Kevin de Bruyne . 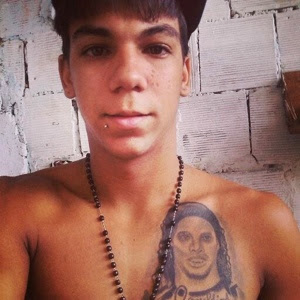 Diogo is such a fan of Ronaldinho that tattooed on his chest, face and autograph of the player, and second the kid many criticized. But the fan does not turn on and does everything to meet the player.

On Wednesday, Diogo published a photo of the tattoo on your Twitter and urged reporters and chair of Atlétido-MG, Alexandre Kalil to know R10.

The message was answered by whom he least expected it, the very Ronaldinho.The ace retuitou photo and the boy replied thanking the tribute.

This millionaire! Neymar has already ordered alliances to ask Bruna Marquezine in Engagement 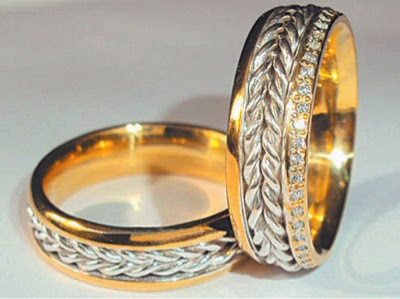 It seems that actually Neymar and Bruna Marquezine will announce the return of dating , and by the way, won the atrocious once the player.

According to the Day of Léo column Odia portal, the ace has even bought the rings to ask the actress in engagement. They say the two do not detach since he arrived in the Marvelous City.The column found that the Barcelona player paid R $ 5,244.40 for the pair.

Alliances, 18 karat gold, with six millimeters thick and 45 diamonds of 0.007 carats actually cost R $ 5,635.50, according to the website of the brand. But as Neymar paid the treat in sight, gained a discount. The jewels were ordered in store Reis Man, located in Jardins, upper-crust neighborhood of São Paulo.